The partnership with the Austrian brand was born in 2017 where the team led by Marco Maddii immediately succeeds in establishing itself on the international scene thanks to Gianluca Facchetti, in that season after a difficult start due to an injury Gianluca reaches great goals with the victory of the World 125 and third place in the European 125 championship and first place in the Italian championship. In the following season, Mattia Guadagnini joined the team. Mattia proved to be very fast but in that season, he lost the victory in the European and World 125 championship by a hair's breadth. 2019 is an exciting season for the team and Guadagnini where they manage to win everything in both the European and the 125 World Championship, this season also excellent results for Alberto Forato in the EMX250, Forato immediately starts very strong winning several heats but an injury in the middle season does not allow him to win the title. 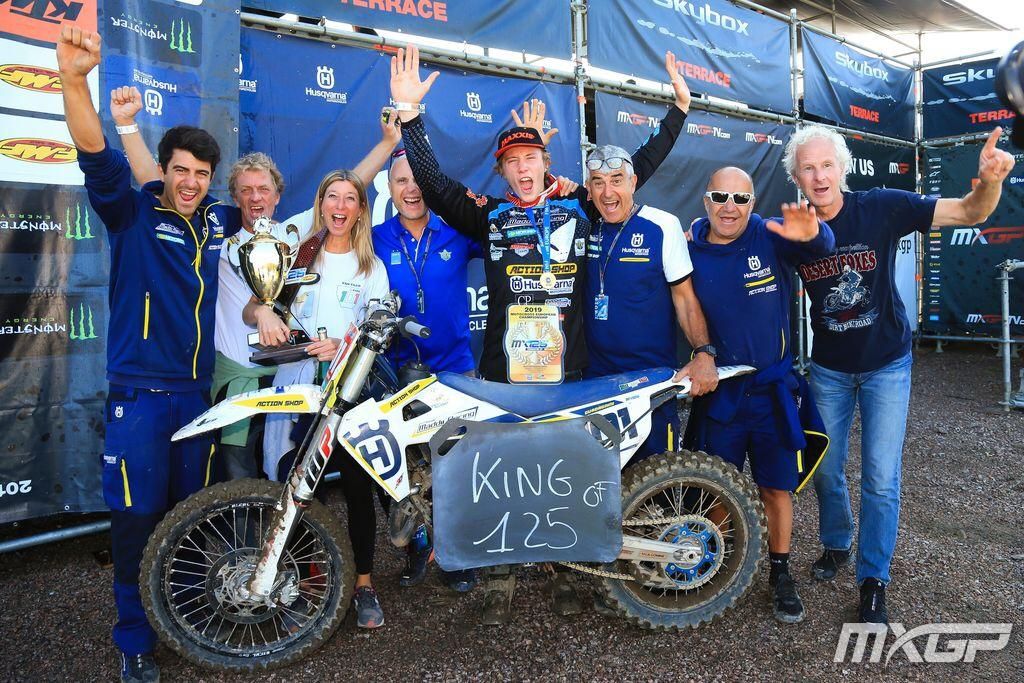 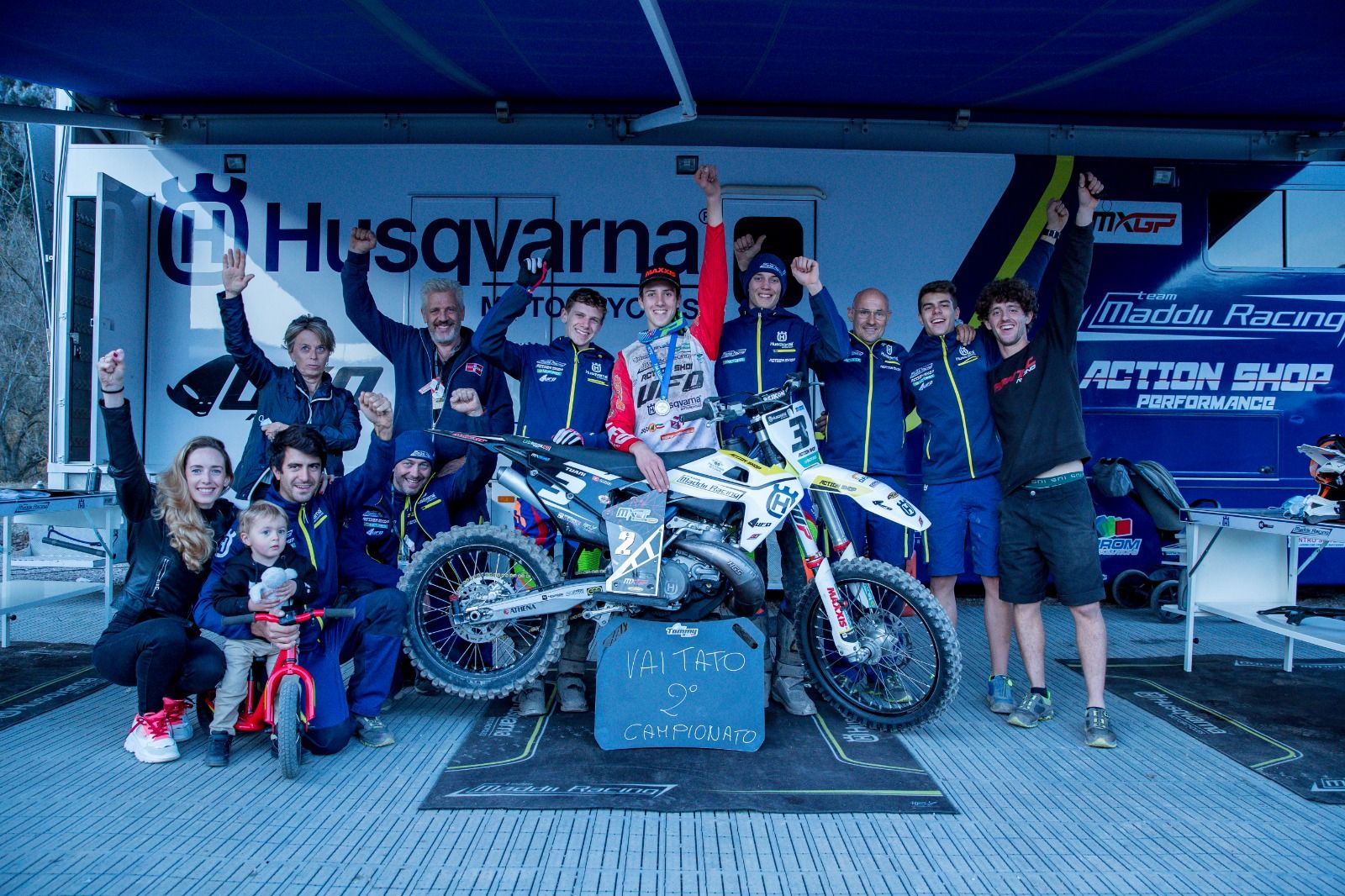 One of the indelible moments, the double victory of Guadagnini and Forato in Trento in 2019 at the European Champioship, the debut in Turkey in the mx2 world championship for the two Venetians and the participation at the motocross of nations 2019 in Assen. The Maddii Racing Team would like to thank Husqvarna for the support received in these successful years and Action shop of Danilo Cameroni for cooperation and great effort. In 2021 a new chapter will open for the team and the plans will be revealed shortly.